Welcome! Thank you for stopping by 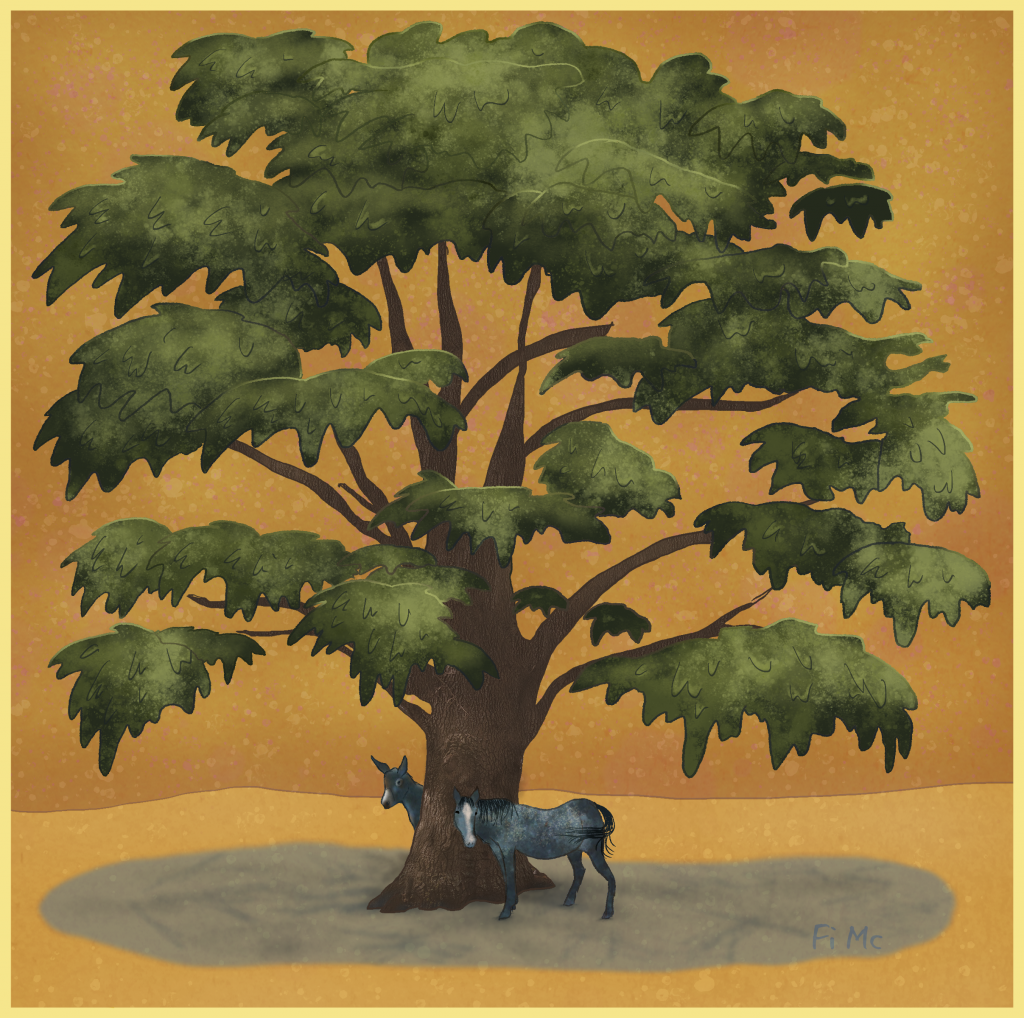 I am a freelance designer and animator who specialises on 2D and film direction with strong storytelling and editing skills. I am also a musician experienced in sound recording and sound design which helps the visuals come to life. Research is always a very important part of my work. I am always keen to hear about new interesting projects to work on and I am happy to work by myself but even happier to collaborate with other creatives. 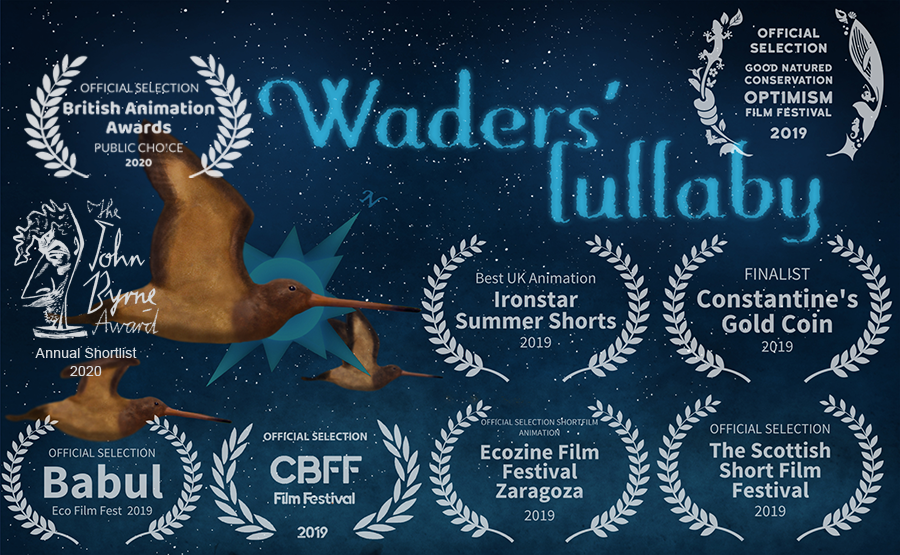 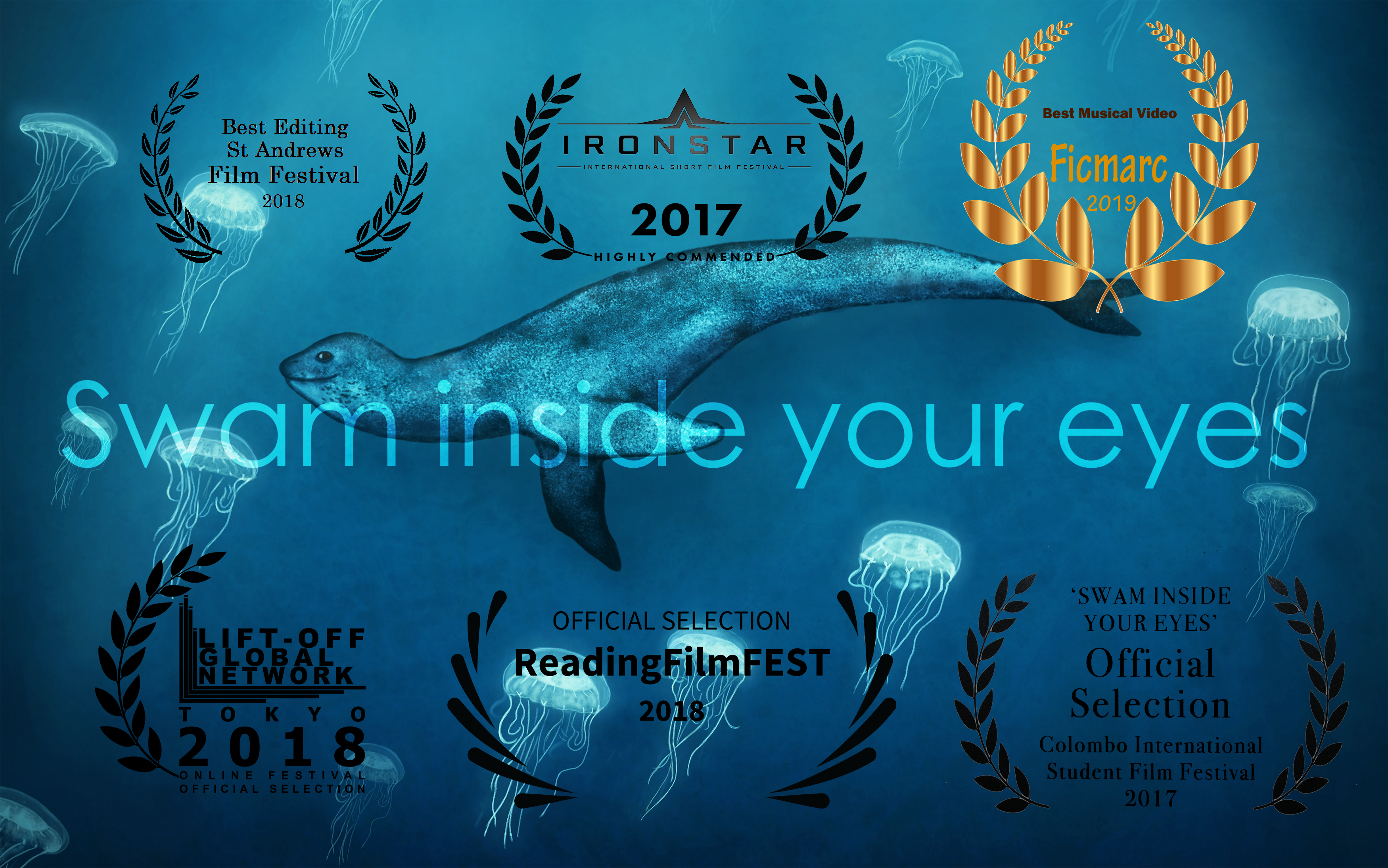 Dingle Animation Film Festival – Ireland, 2016 – Composed and performed, with Neill Calder playing accordion,  the music for the animated film Buoy that was nominated for a Best Soundtrack award.   “Buoy” directed by Olly Blake

From the 3rd to the 30th of November (extended to 12th Dec) the exhibition Hojarasca will be up at the Documentation Centre for Water and the Environment in Zaragoza. There one can find some of my tree prints along with explanations about each tree and the characteristics of their leaves put together by Ignacio Piedrafita, an arborist specialising in environmental science. For more information about the exhibition click on the link below.

For information about the Documentation Centre for Water and the Environment in Zaragoza click on the link below https://www.zaragoza.es/sede/portal/medioambiente/educacion-participacion/cdamaz/ 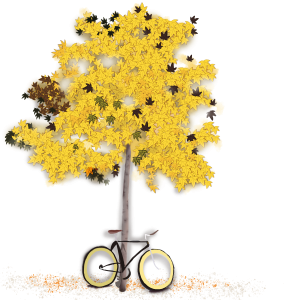 Here is an invitation to check out a wee animation I made for Project Godwit and learn about what they are doing to protect black tail godwits in the UK.

If you are in Edinburgh from the 27th July until the 23rd September (extended to 28th October) head out to the Botanic Gardens and see some of my prints which are part of the Shoreline exhibition. I recommend checking out what the people involved in the Shoreline Project are working towards as well. 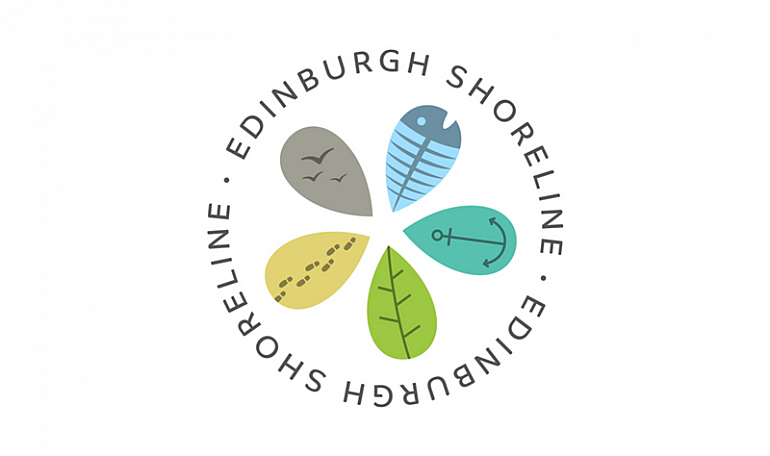