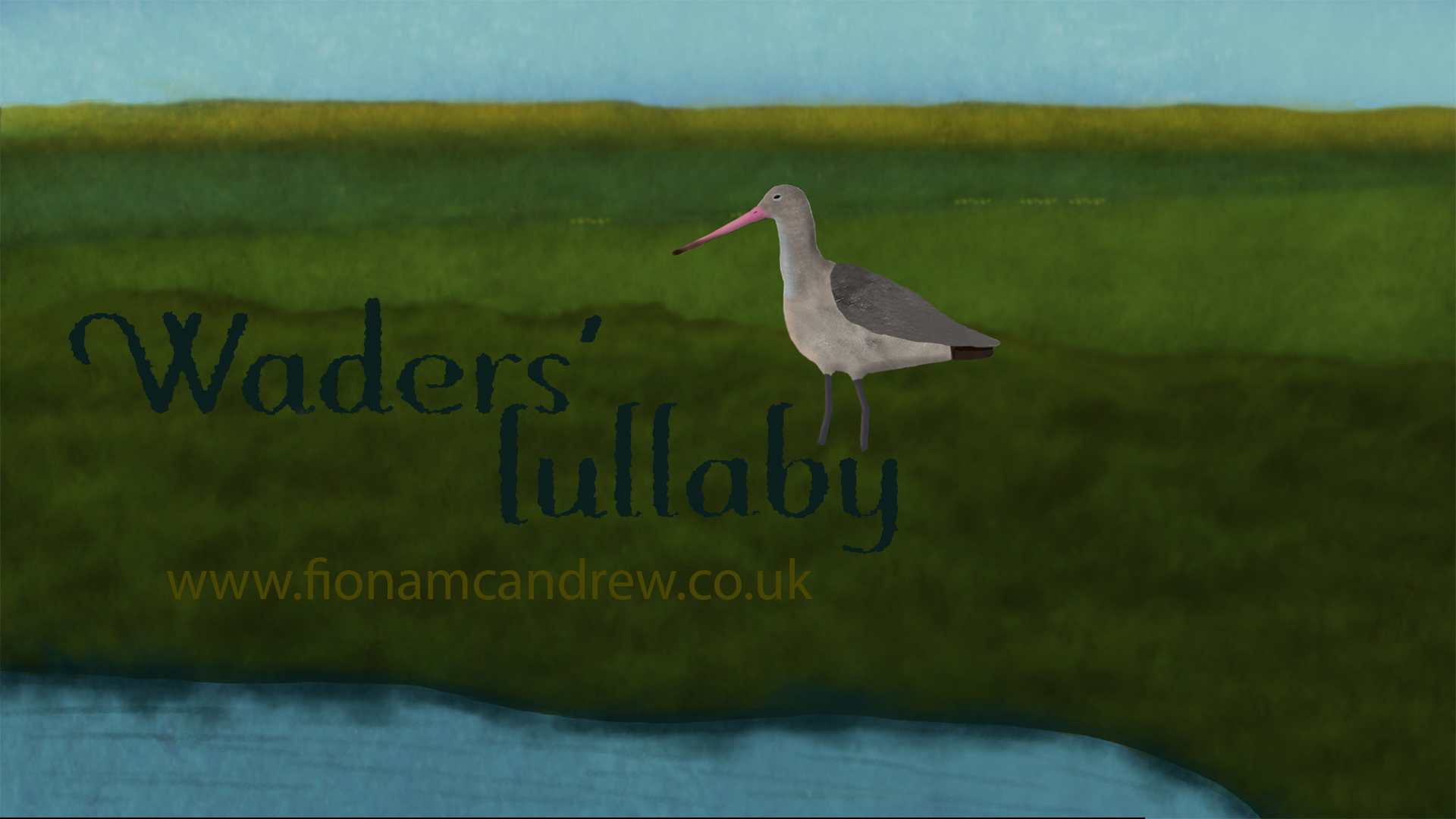 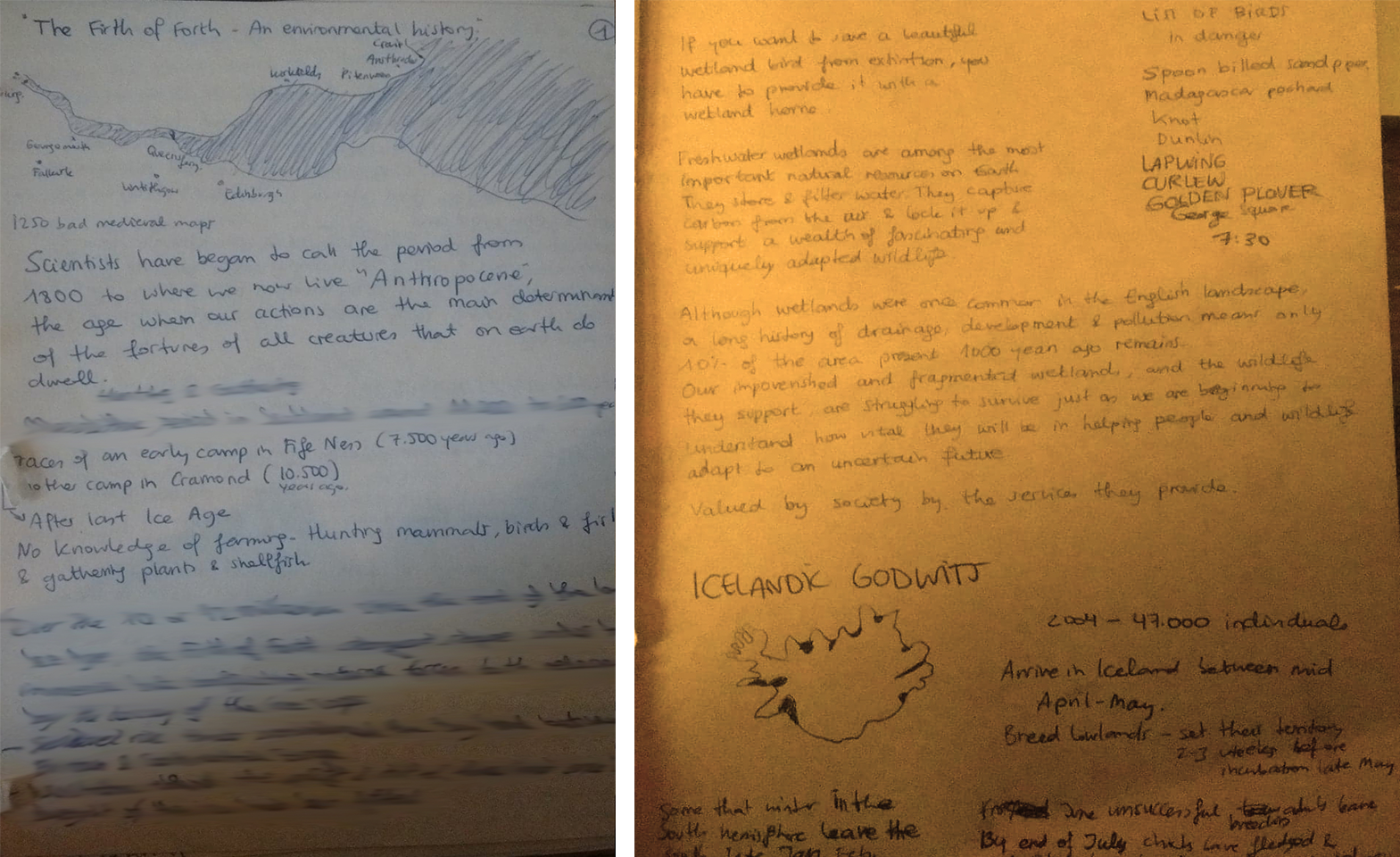 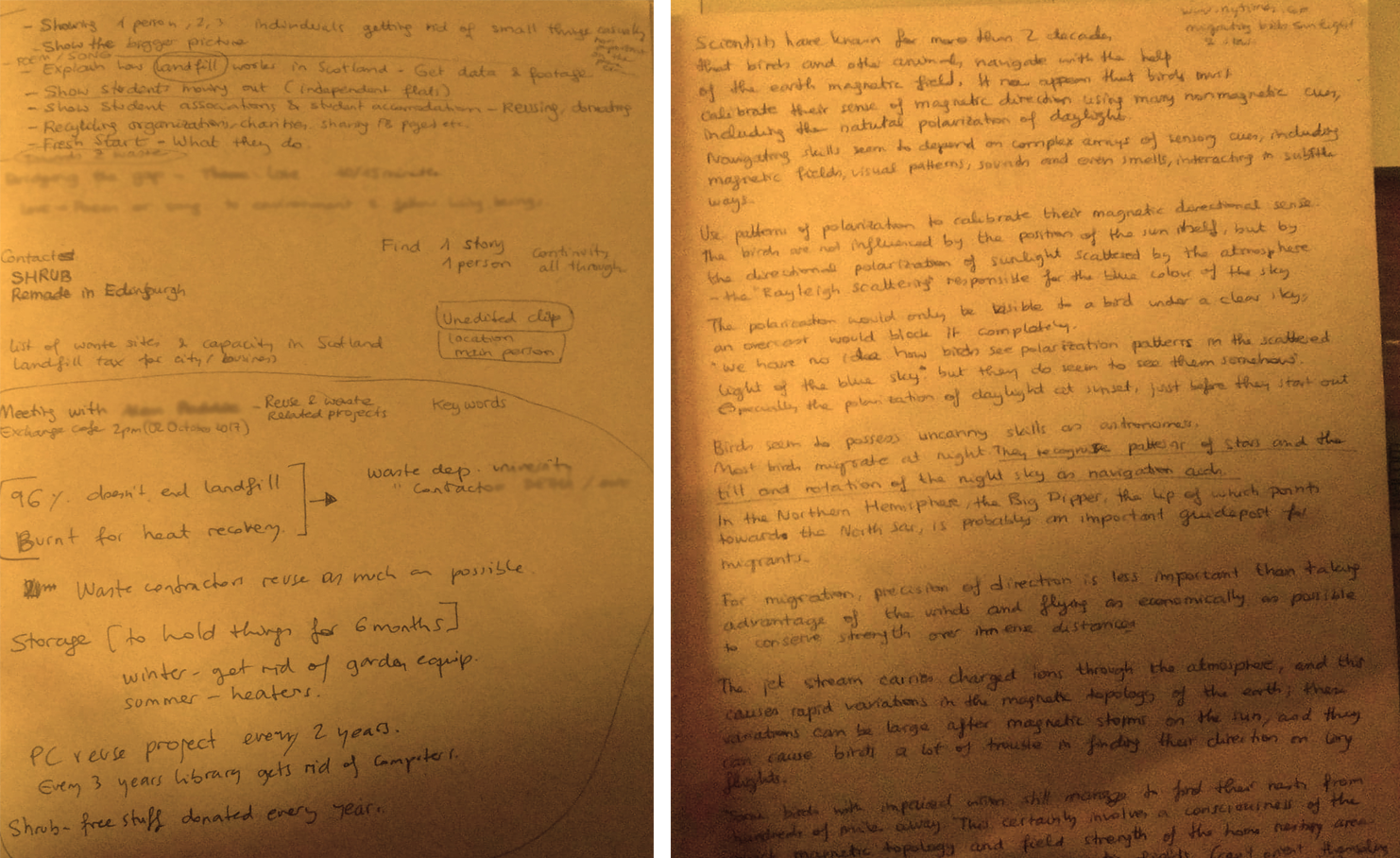 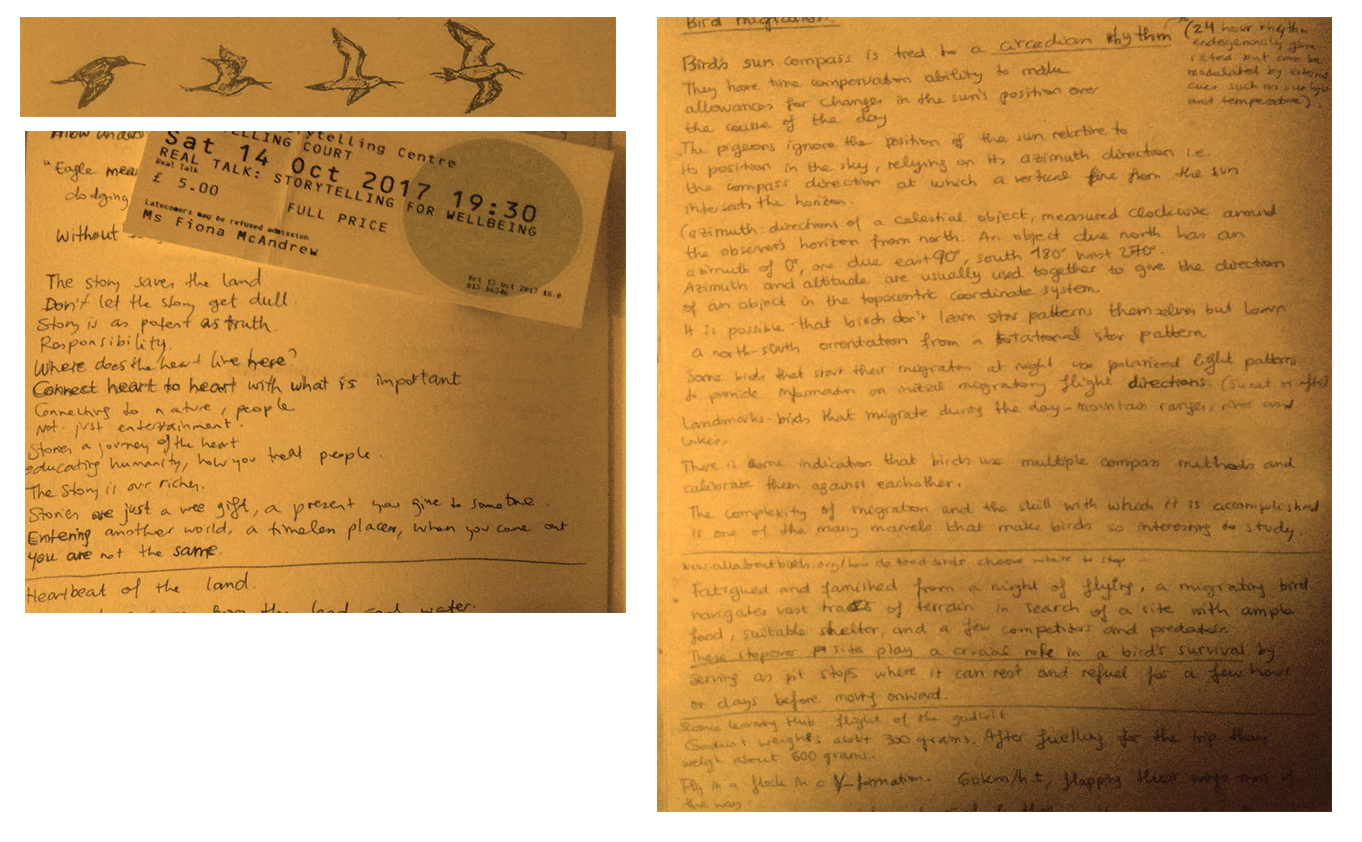 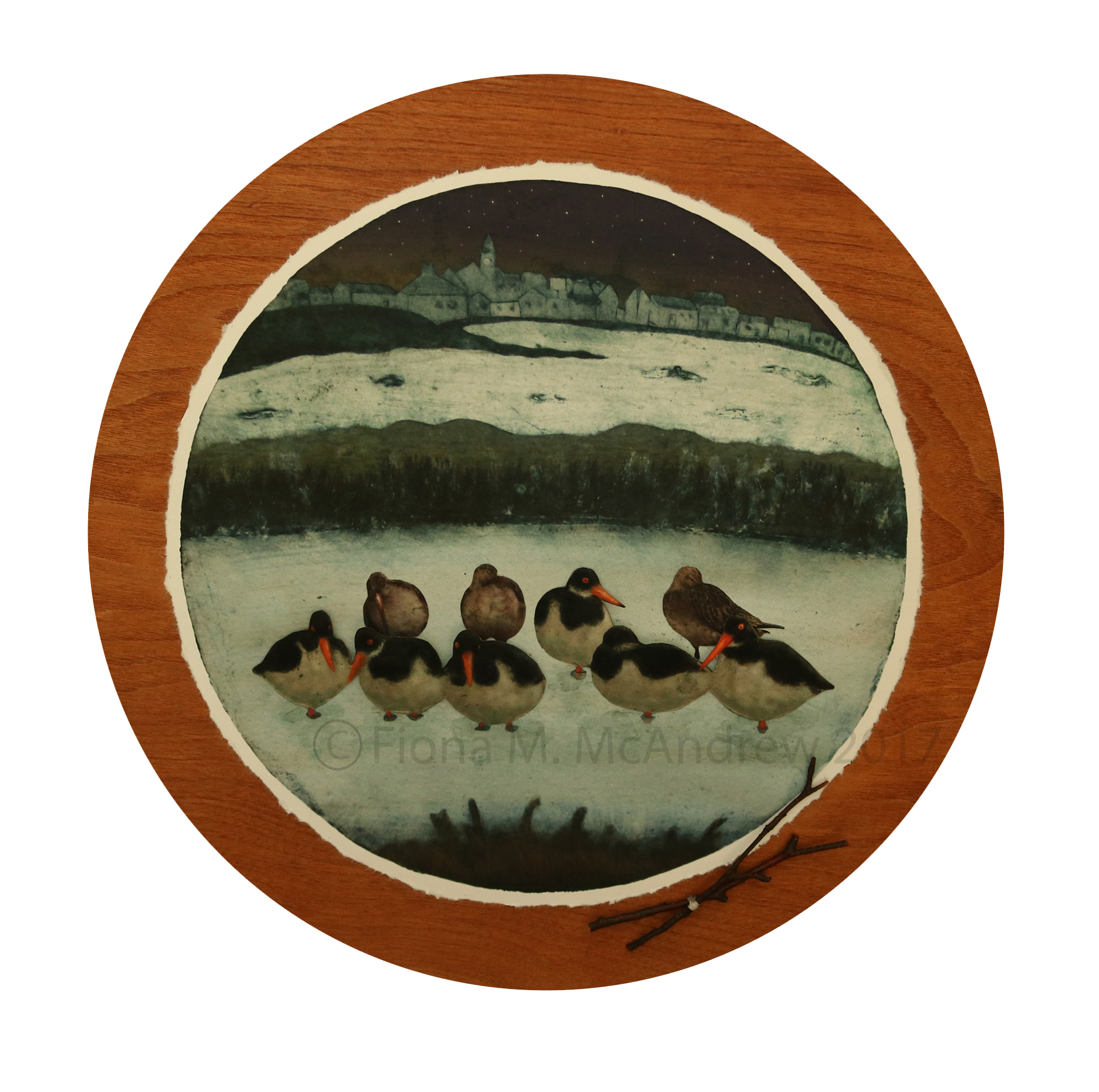 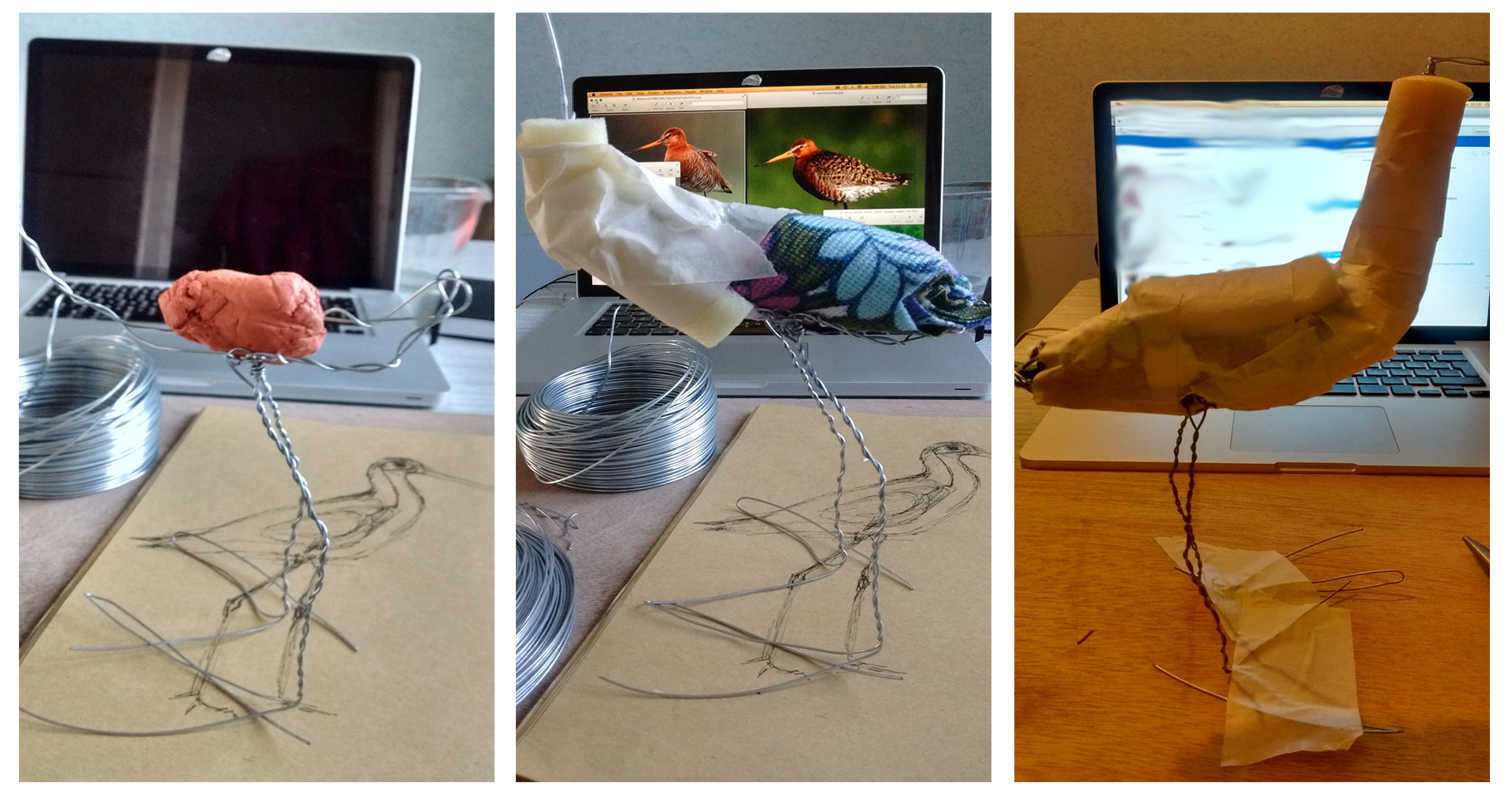 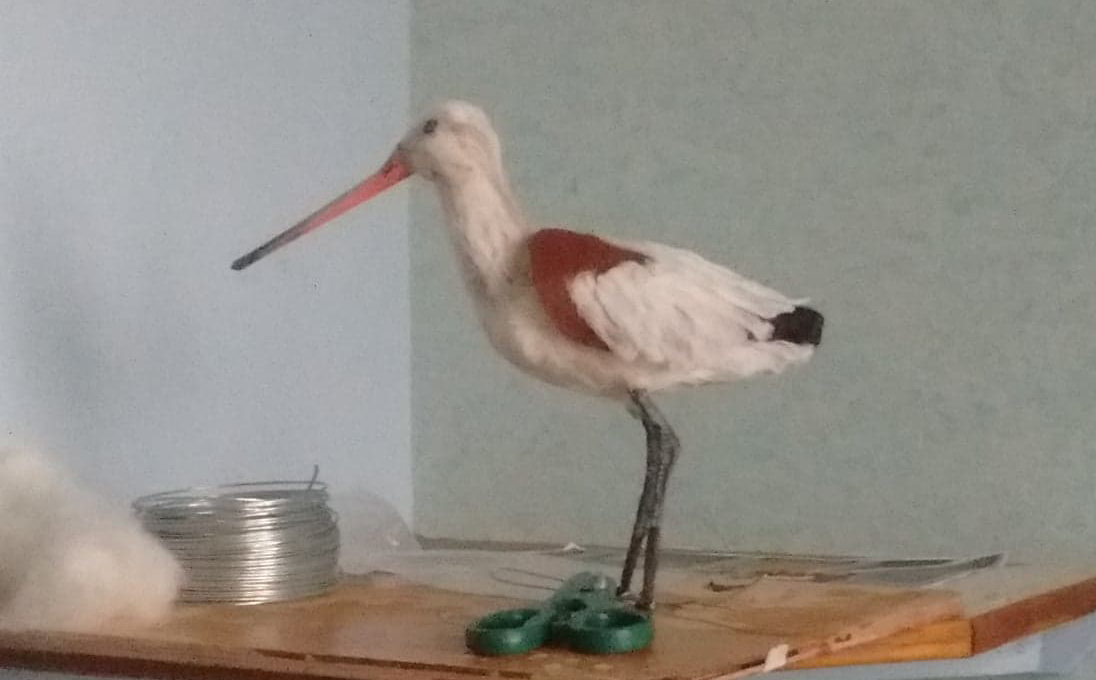 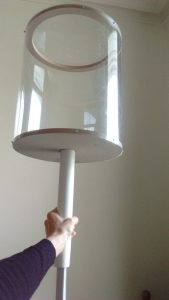 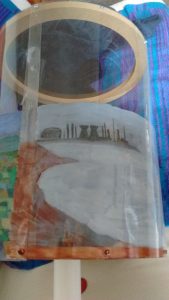 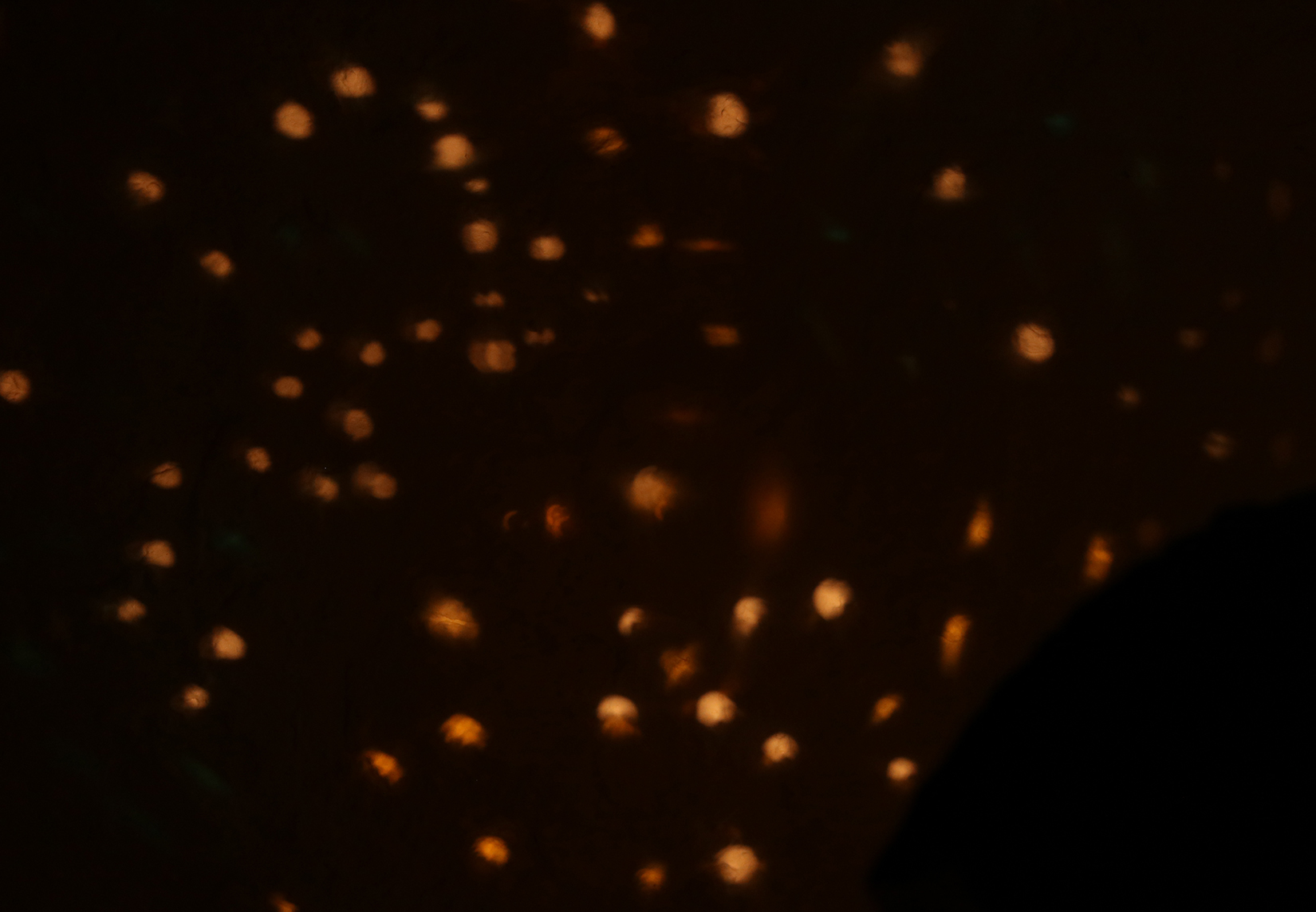 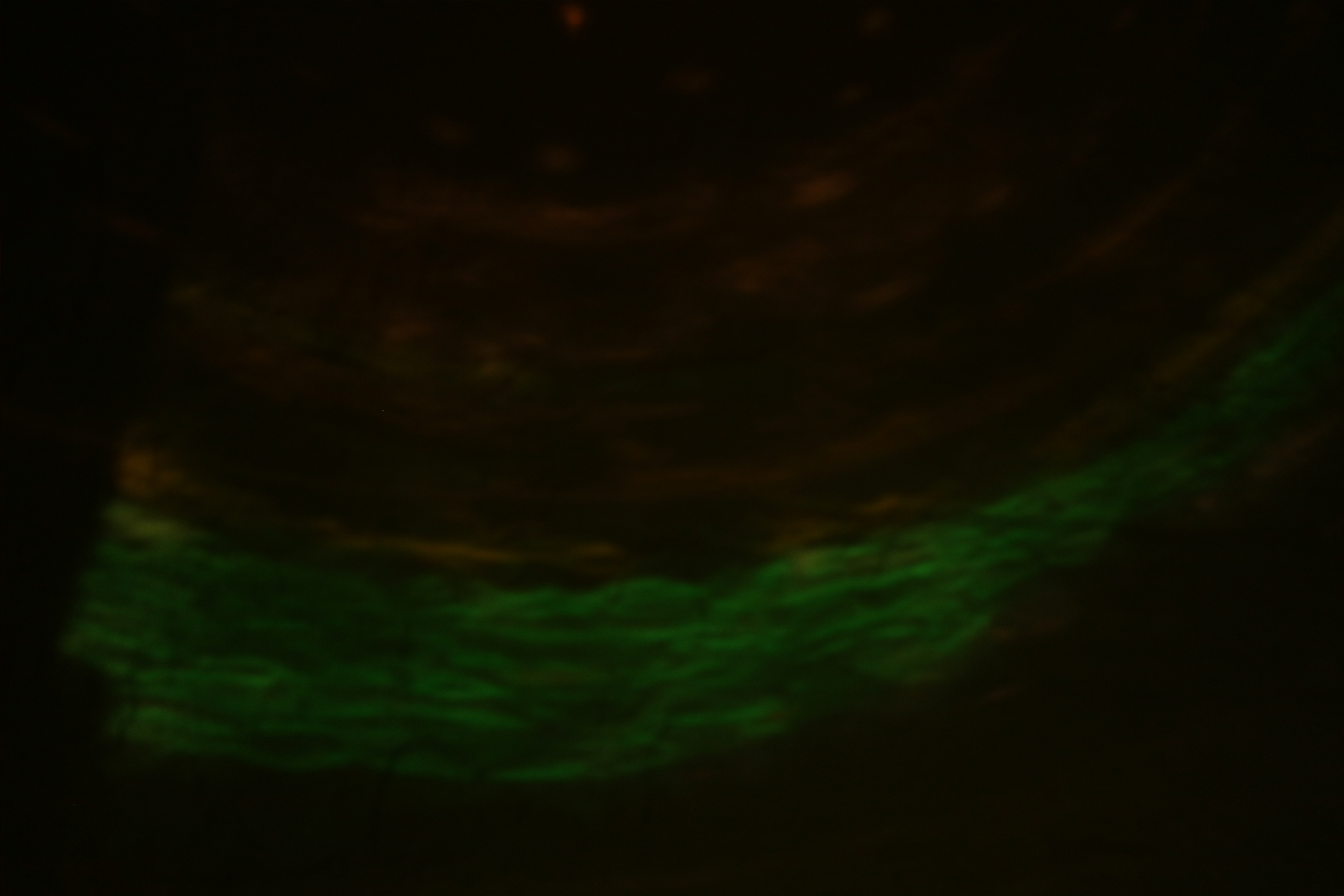 June 2018. Birds and stars – After reading about bird migration and what it is understood about it to familiarise myself with the minds of these little creatures, it was still a mystery how exactly they travel small and wide distances to land on specific spots. How do they know their way? How do they know when the moment has come to take off? Different bird species use different systems. Some use their senses over the Earth’s magnetic fields, some use the stars, the sun, to position themselves, some use their sense of smell apparently and maybe things we don’t quite understand. They can be influenced by the tides and wind and the moon…                                                                   Through the university I got in touch with Matjaz Vidmar, from the UK Space and Innovation program, who is based at the Royal Observatory in Edinburgh and who was keen to help me get some ideas together about stars, their symbology and physics. We met on the 15th June and he enlightened me about constellations and the things that stars are made of as we visited the dome to have a look at the telescope. Amongst other links he recommended using Stellarium (an astronomy software), and I enjoyed seeing in “real time” how the stars would move, spot on for my projector lamp kind of movements. They already move in a circle around the Northern star from our point of view. Sweet. What I was also very thankful to the heavens for was that when looking towards the north the constellations don’t change that much in the different seasons, so I didn’t take the time I didn’t really have to make two different starry skies for autumn and spring which had been my intention initially.

I asked the master’s students who I shared the studio for a year with to collaborate with me for two reasons. The first is that I know about the magic of collaboration and the surprises that can come out of it, mostly due to playing music with other people. The second is that I liked them and admired their work and I wanted to have a little bit of them in my film for posterity, and it really made it a much more interesting and fun project to work on once they were on board. (click on their names to check out their work)

Jennifer Berglund – Eurasian wigeons. I sent Jen and Jorge a list of birds to choose from with some footage and links for inspiration. Jen liked these little guys.

Jorge Gonzalez Miksi – Golden plovers and typography. Jorge chose the plovers and offered help with the typography. It wasn’t until the final days of editing when I realised that help with the credit design would be extremely helpful and Jorge did the title and the end credits design, which was really beautiful and very much in his style.

Lauren McCredie – Murmurations, dog and cattle. When I showed Lauren the animatic on the 16th July, I suggested she could maybe do the murmurations, or the pug or the cows in the distance. When she said she was keen to do the three things I could have done a little dance for joy. I was so short for time that what had been a suggestion to adding her touch to the film turned out to be a great deal of help as well.

Hlin Davisdottir – godwit chicks walking. Hlin had been a tutor in the animation department when I was a student in Dundee. I bumped into her at the Edinburgh College of Art while thinking about the film and asked if she would like to collaborate. She very kindly said yes and this is the rest of the story:

Amy Bruning – Knots. Amy had been a 4th year animation student during my time in the department, she had recently graduated and we shared a studio for some days during the summer when the rest of the animation space was very, very quiet. I wondered if she would like to draw a bird for my film and she said she would, how cool was that.

Scott Gemmell – North star, magnetic fields and compass. After my second meeting with Matjaz Vidmar at a later stage with the animation, to talk about possible formulas to use to depict how complex and mysterious an event a migration is, we agreed to simplify it to the star constellations for guidance, a compass and formulas for the magnetic fields. After this I realised I would have to spend some hours doing further research about magnetic fields and I needed that time to animate everything else. I thought about Scott, a former classmate from the animation degree. We had worked together on an outer space animation and I thought this could be second nature to him. I wrote on very short notice and asked if he would help me out, and he said…

Although I had been working on the film throughout the year, it wasn’t until July that the intensive film-making started. With all the ideas set into place, the three different mediums I had been working on – printmaking, light projections and the puppet – started coming together in the design. I looked for quick ways to animate for some scenes and for others I invested a great deal of time. Although I could have highly improved the animation by working on it for another six months, I had chosen to finish it by the end of August when my year long residency ended. I put everything together while still working on parts of scenes and it wasn’t until the last day working on the film that I decided on an end: the godwit chicks coming out into a new world with wonder and starry eyes.

The song – Waders’ lullaby was written about 17 years ago and was originally called Moon Time. I met Danjeli Schembri, a talented musician, composer and software engineer from Malta, through some friends while putting the exhibition of the prints up at ECA in February 2018, and he agreed to help me record the song. He recorded the original draft, with me singing and playing the guitar, and added some electronic beats and different keyboard tracks with effects and distortion and it was great fun to listen to all these intricate midi produced sounds and hear how the song was enhanced and transformed. Listening back to it I thought it called out for a clarsach and so I called out for a harp player and got in touch with Fiona Rutherford who had been recommended to me by a friend. We met and rehearsed the song together once and I told her a bit about the music video and what my intentions were with it, and I sent her some images of godwits for inspiration. We met at the university’s recording studios in Alison House after that and Roderick Buchanan, the technician there, helped me set up for the clarsach recording. Before this I had recorded the voice and guitar again to have a more simple track of the song as a base. The song then called for a real bass guitar player and Fiona got me in touch with Lawrie MacMillan, who came all the way from Fife to Edinburgh just to add the bass line for this simple lullaby, the day after coming back from playing a big concert in Poland. Danjeli and I met once again to do another mix of the song with the new tracks, using some of the sounds he had added to it initially but keeping it more simple. The final touch, recorded on the 23rd July, were the beautiful backing vocals by Susan McAndrew, who had come all the way from Spain to visit her sister who was very busy trying to finish an animation, and yet managed to also be a fantastic hostess. After having done a very quick final mix, on the 3rd of August Roderick Buchanan did the mastering and I had a brand new music track all ready and shiny to add to the animation. This, ladies and gentlemen, is great motivation.

A heartfelt thank you for watching Waders’ lullaby and for reading this.

For all the people who made this happen with me.